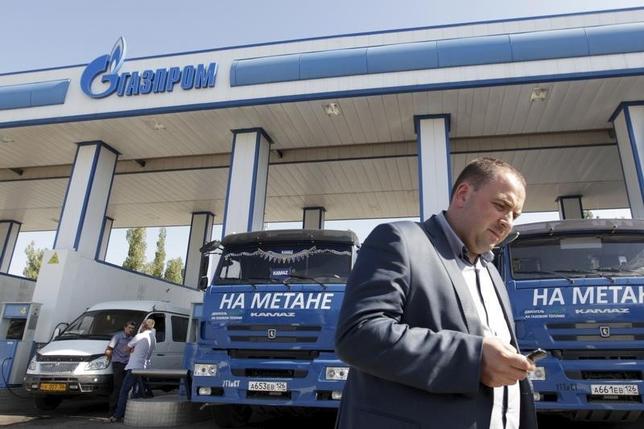 Moscow has boosted efforts to foster political and economic ties with Tehran and increased its activity after a decision in July to lift international sanctions on Iran in principle. The ending of sanctions, related to Iran’s nuclear programme and including restrictions on oil exports, have yet to take effect.

Novak said Iran normally supplies gas to its northern regions from the south of the country and the proposed swap deals would help to cut its transportation costs.

“We could supply gas through to Iran’s north and receive gas from the south (of Iran) via swap deals in the form of liquefied natural gas or pipeline gas,” Novak told Russian state-run TV Rossiya-24.

“Similar swaps could be done with oil. This is a reduction of transportation costs. Our colleagues have given a positive response to the idea,” he added.

Iran is keen to recover oil market share it lost as a result of the international sanctions.