Iran Will Regain Production Level status After Sanctions are Lifted

Iran Will Regain Production Level status After Sanctions is Lifted 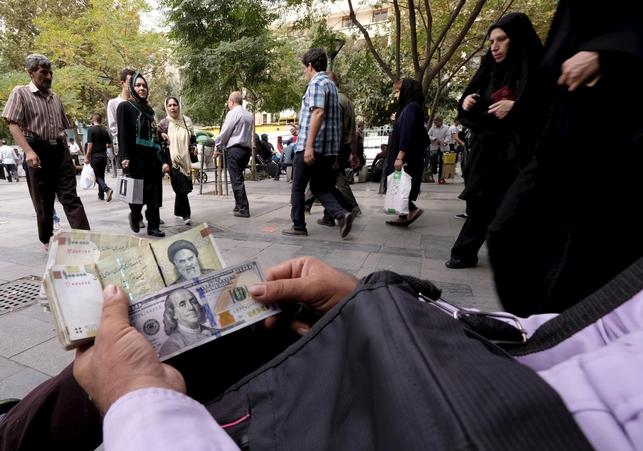 Iran will boost its crude oil production within one week once international sanctions are lifted and is determined to regain its lost market share, senior Iranian oil officials reiterated on Oct. 19 according to Oil and Gas Investors

Iran will raise production by 500,000 barrels per day in the first week after sanctions are lifted, Rokneddin Javadi, general manager of the National Iranian Oil Company, was quoted as saying by oil ministry news agency Shaha.

“A 500,000-barrel increase in Iran’s oil production will take place in less than a week after the effective lifting of sanctions,” Shana quoted Javadi as saying.

“Our customers for this increased production level will mostly be our traditional customers in Europe and Asia.”

On Sunday, the United States approved conditional sanctions waivers for Iran, although it cautioned these would not take effect until Tehran had curbed its nuclear program as required under a nuclear deal reached in Vienna on July 14.

Iranian Oil Minister Bijan Zangeneh said on Oct. 19 that oil producers group OPEC is “rational” and would give room for Iran’s gradual return to the market.

“The OPEC members welcome Iran’s oil return to the market, so do the customers,” the official news agency IRNA cited him as saying.

“We don’t need permission from anyone to export our oil, and our production will enter the market,” he said.

Zangeneh had said that the OPEC producer would raise its production by 500,000 bpd once sanctions were lifted and that a further 500,000 bpd would be added shortly thereafter.

Since the July nuclear deal, Iran has repeatedly announced plans to boost oil production and exports once sanctions are lifted to reclaim its position as the Organization of the Petroleum Exporting Countries’ second-largest producer.

The sanctions have halved Iran’s oil exports to around 1.1 million bpd from a pre-2012 level of 2.5 million bpd.

The loss of oil income has hampered investment in new development and Iran has struggled to pay for the equipment and services needed to maintain smooth production.

In November, Iran plans to announce a new form of oil contract which Javadi said will help Iran increase its crude oil production to 5 million bpd of crude oil and 1.4 billion cubic metres of natural gas.