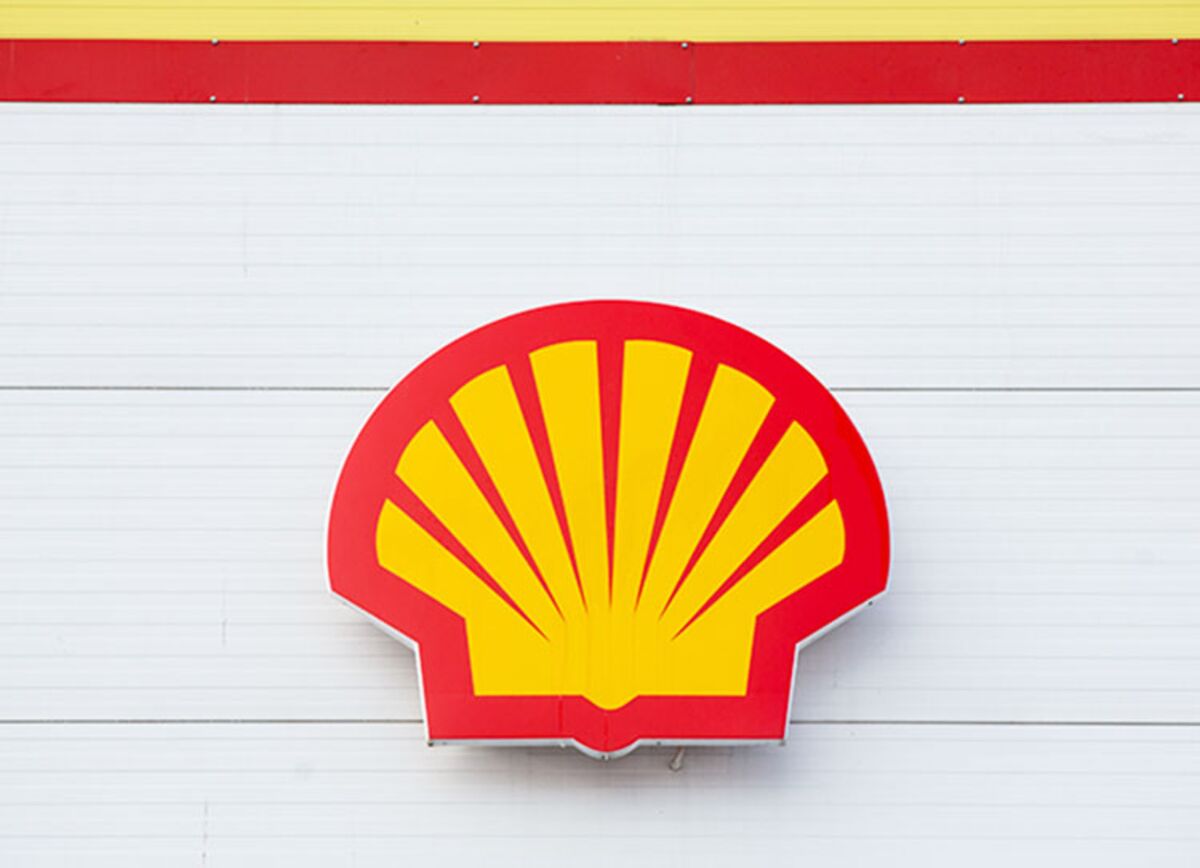 Bloomberg – Royal Dutch Shell will cut 2,200 more jobs, taking the total tally of losses to 12,500 from 2015 to 2016 as the world’s second-biggest oil company continues to adjust to the slump in prices.

At least 5,000 jobs will be cut this year, the company said in an emailed statement. These reductions are in response to oil prices staying “lower for longer,” and as a result of the acquisition of BG Group earlier this year, said Paul Goodfellow, Shell’s V.P. for the UK and Ireland.

“These are tough times for our industry,” Goodfellow said in a statement. “We have to take further difficult decisions to ensure Shell remains competitive through the current, prolonged downturn.”

The industry is cutting deeper despite oil’s 80% recovery since January. Prices remain about half the level of two years ago and companies’ earnings have been pummeled, debt has increased and credit ratings have been cut. To help protect their balance sheets they have deferred or canceled billions of dollars of projects, renegotiated contracts with suppliers and eliminated thousands of jobs.

Shell’s adjusted net income fell 58% to $1.6 billion in the first quarter following the collapse in prices. The company bought BG Group for $54 billion this year to get access to oil and natural gas reserves from Australia to Brazil. The purchase has increased its debt to $70 billion and driven up its ratio of net debt to capital to above 26%.