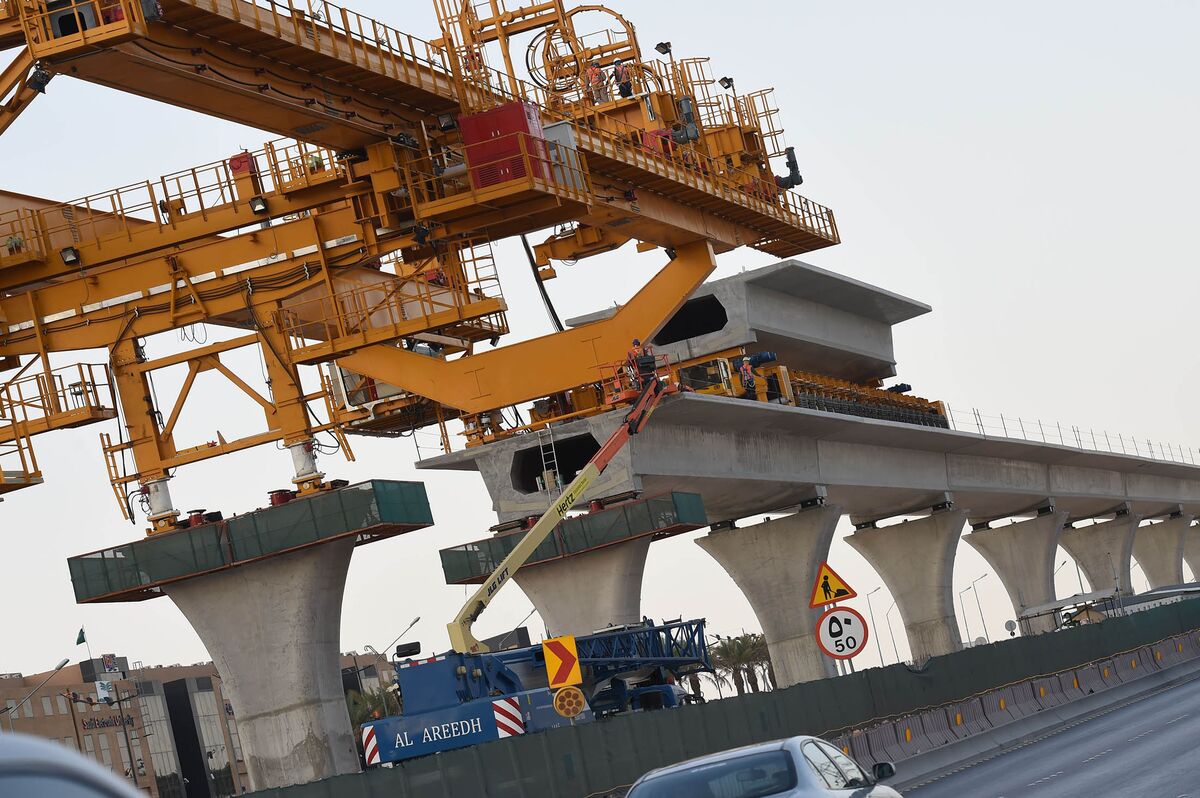 Bloomberg – Saudi Arabia, one of the founders of OPEC, is sounding the group’s death knell. The world’s biggest crude exporter has already undermined OPEC’s traditional role of managing supply, instead choosing to boost output to snatch market share from higher-cost producers, particularly U.S. shale drillers, and crashing prices in the process.

Now, under the economic plan known as Vision 2030 promoted by the king’s powerful son, Deputy Crown Prince Mohammed bin Salman, the government is signaling it wants to wean the kingdom’s economy off oil revenue, lessening the need to manage prices. Moreover, the planned privatization of Saudi Arabian Oil Co. will make the nation the only member of the Organization of Petroleum Exporting Countries without full ownership of its national oil company.

“The main take-away from Saudi Vision 2030 is that there’s just no role for OPEC,” Seth Kleinman, head of European energy research at Citigroup Inc. in London, said by phone on May 16. “Or, you can have an OPEC without Saudi Arabia, which just isn’t much of an OPEC.”

The first change of oil ministers in more than 20 years may also recast the country’s relationship with OPEC. The group’s 13 members, which contribute about 40% of the world’s supply, gather in Vienna on June 2.

King Salman on May 7 replaced Ali al-Naimi, the most influential voice in OPEC and the architect of current Saudi oil policy. While there’s likely to be considerable continuity, his replacement, Khalid Al-Falih, is an ally of Prince Mohammed, who scuppered a plan al-Naimi had supported for capping production. When producers considered freezing output to curb a global glut in April, the young royal’s view that no deal was possible without Iran prevailed, and talks collapsed.

If the prince follows through on his ambitions, it’ll be a tectonic shift. Since OPEC’s foundation in 1960 to coordinate the policies of the world’s biggest oil exporters, Saudi Arabia has set the pace as the group’s dominant voice in policy making and the leader of adjustments in production to manage global prices.

The government plans to transfer as much as 5% of the state oil producer, known as Saudi Aramco, into private hands by 2018. The IPO will make Aramco look more like the giant oil companies OPEC was created to counteract, with a mandate to maximize profit and develop refining operations around the world.

Instead of following orders from the government, Aramco will set production policy in line with the wishes of a board of directors elected by a general assembly, which will take over from the state-appointed supreme council, according to Prince Mohammed, who currently heads the council.

“The strategic shifts in Saudi policies mean that Saudis do not need OPEC any more, but OPEC is nothing without Saudi Arabia,” said Anas al-Hajji, an independent analyst and former chief economist at NGP Energy Capital Management LLC in Houston.

Yet a lack of detail, plus possible resistance to change within Aramco and elsewhere in Saudi Arabia, could undo the strategy.

“The prince is trying to do an almost impossible task,” said London-based analyst, Abdulsamad al-Awadhi, who served as Kuwait’s representative to OPEC from 1980 to 2001. Prince Mohammed wants to isolate Aramco’s production policy from the government, but the government will still own 95% or more of the company and will participate in appointing the board, al-Awadhi said.

Opening the company to private investment could lead to internal tensions over production policy, said Miswin Mahesh, a London-based analyst at Barclays Plc. Aramco maintains a production capacity of 12 MMbopd, or about 1.7 million more than it pumps today, to cushion against possible price surges. “If you are an investor, you don’t want to see a lot of your capacity idle and not being utilized to make money,’’ Mahesh said.

OPEC, founded by Saudi Arabia and four other oil-rich developing nations, gained members and geopolitical clout as more producers nationalized their energy resources and created state-run companies to exploit them. By setting productionquotas for individual countries, the group tried to prevent prolonged periods of oversupply.

But over the past few years, under al-Naimi’s leadership, Saudi Arabia resolved that OPEC wouldn’t cut output and instead pump as much as its members wanted to defend sales against higher-cost crude.

The kingdom raised production to a record in July, exacerbating the glut and leading prices to plunge by more than half. The strategy now seems to be working prices have rallied about 80% from a 12-year low in January giving Saudi Arabia little reason to change course.

“The death of OPEC has been long foretold, but it looks like the Saudi 2030 Vision is really the obituary notice,” said Citigroup’s Kleinman. “The Saudi Aramco IPO, and the presumption that there’s going to be a much higher degree of autonomy within Saudi Arabia there’s no real role for OPEC.”