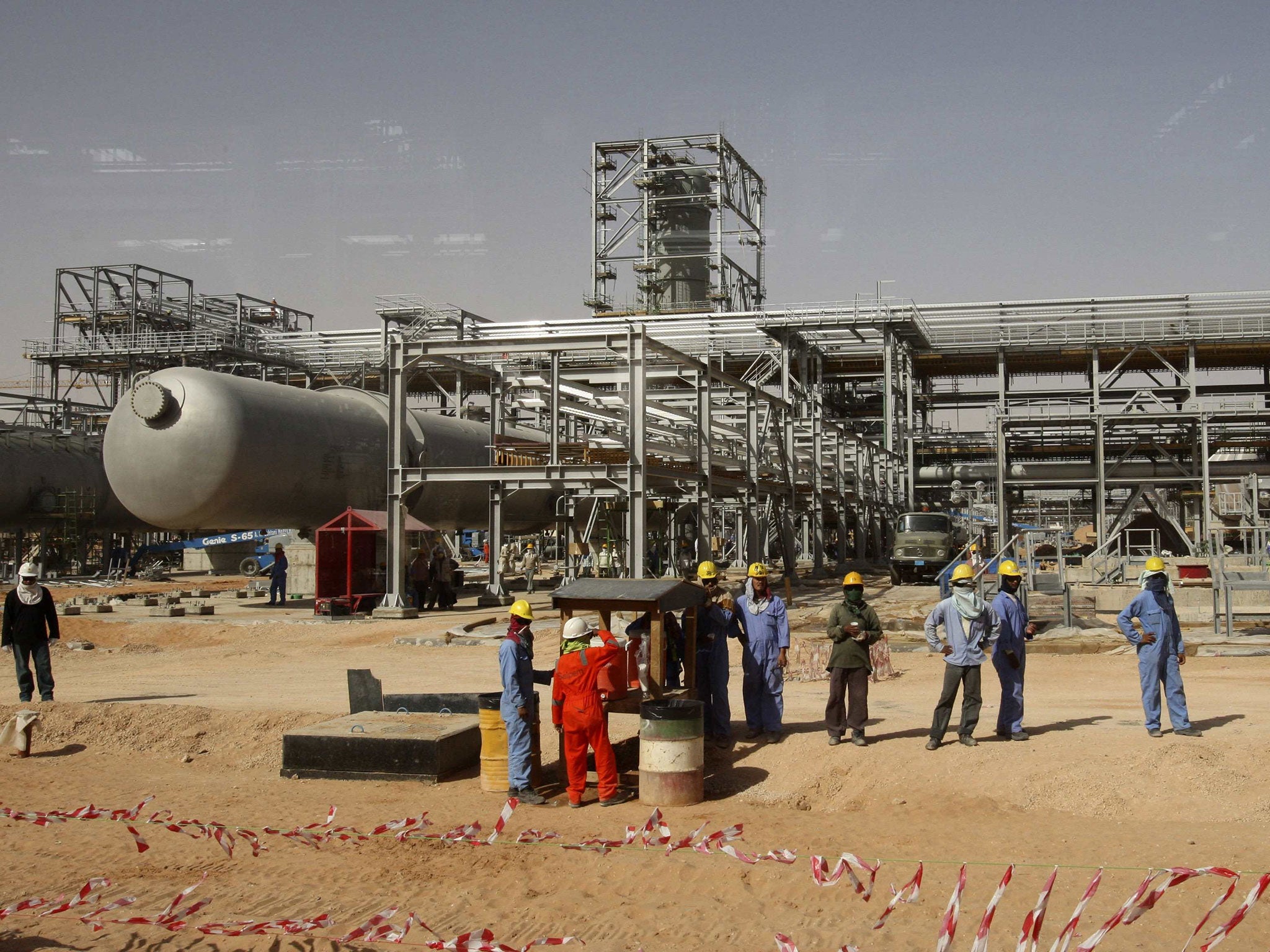 Production rose to 10.46 MMbpd from 10.19 million, on average, over the same period. Saudi Arabia led the push by global producers to end a crude glut by cutting output as of Jan. 1. JODI data indicate that the kingdom’s exports surged to more than 8 million barrels a day in November and December right before the cuts were due to start. Shipments in November were the highest since May 2003, JODI data show.

“Whenever there was no agreement with others, Saudi Arabia was running after expanding its market share,” said Mohamed Ramady, an independent analyst in London.

Saudi Arabia pumped 10.2 MMbbl to 10.67 MMbpd in the first 10 months as producers discussed output cuts without making an agreement. It reined in production in January following the deal between OPEC and non-OPEC nations to reduce output by 1.8 MMbpd, according to data compiled by Bloomberg.