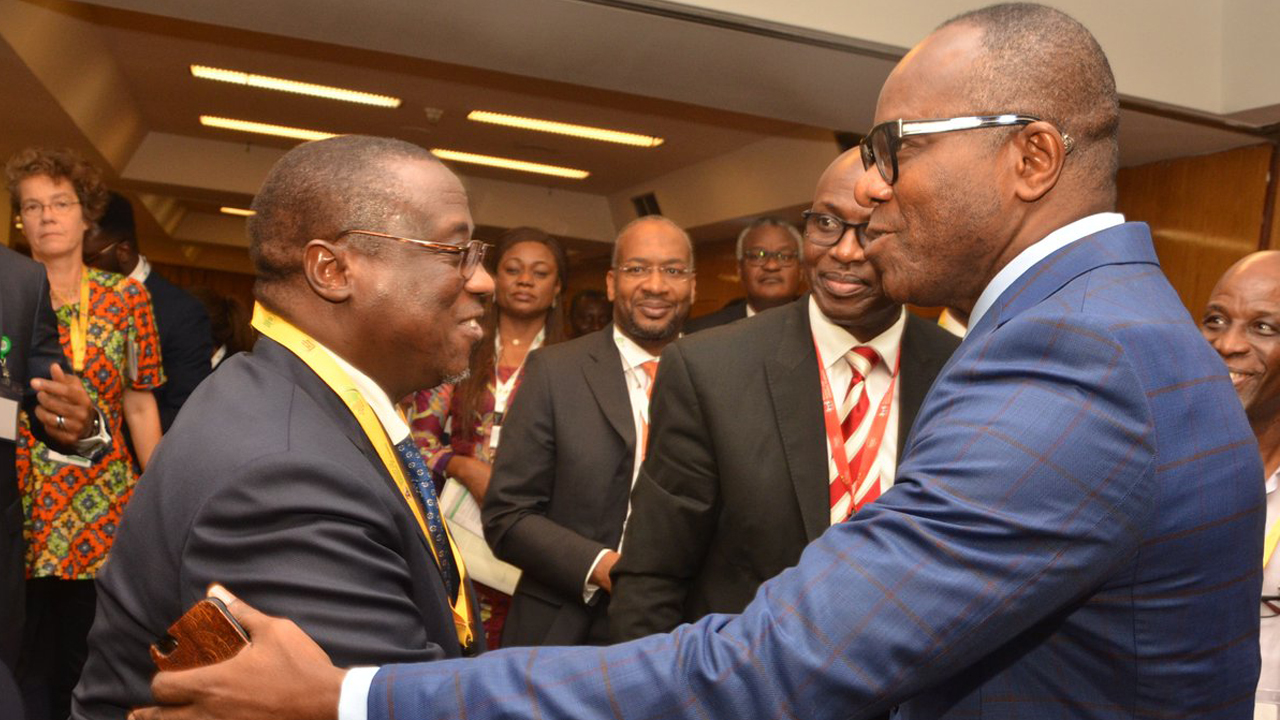 The meeting, it was gathered, was to‎ finalise government’s plan to exit from the joint venture cash call initiative.

Kachikwu told State House Correspondents after the meeting that government had indicated interest to leave the programme over alleged perennial abuse in funding upstream oil and gas joint venture operations with international oil companies in the country.

He said the meeting particularly dwelt on the issues raised by the management of Agip Oil concerning the firm’s oil fields and involvement in the cash call venture.

The minister, who said the closed-door meeting did not touch on the recent controversy bothering on the alleged oil deals in the oil and gas sector, said government was also working with relevant agencies and affected organisations to ensure the release of the four Britons recently kidnapped in Delta State.

He revealed plans by the NNPC to complete the opening of the escrow account but declined comment on whether or not the pump price of petroleum products would drop in the country before Christmas given the hike in price of petrol in the international market.