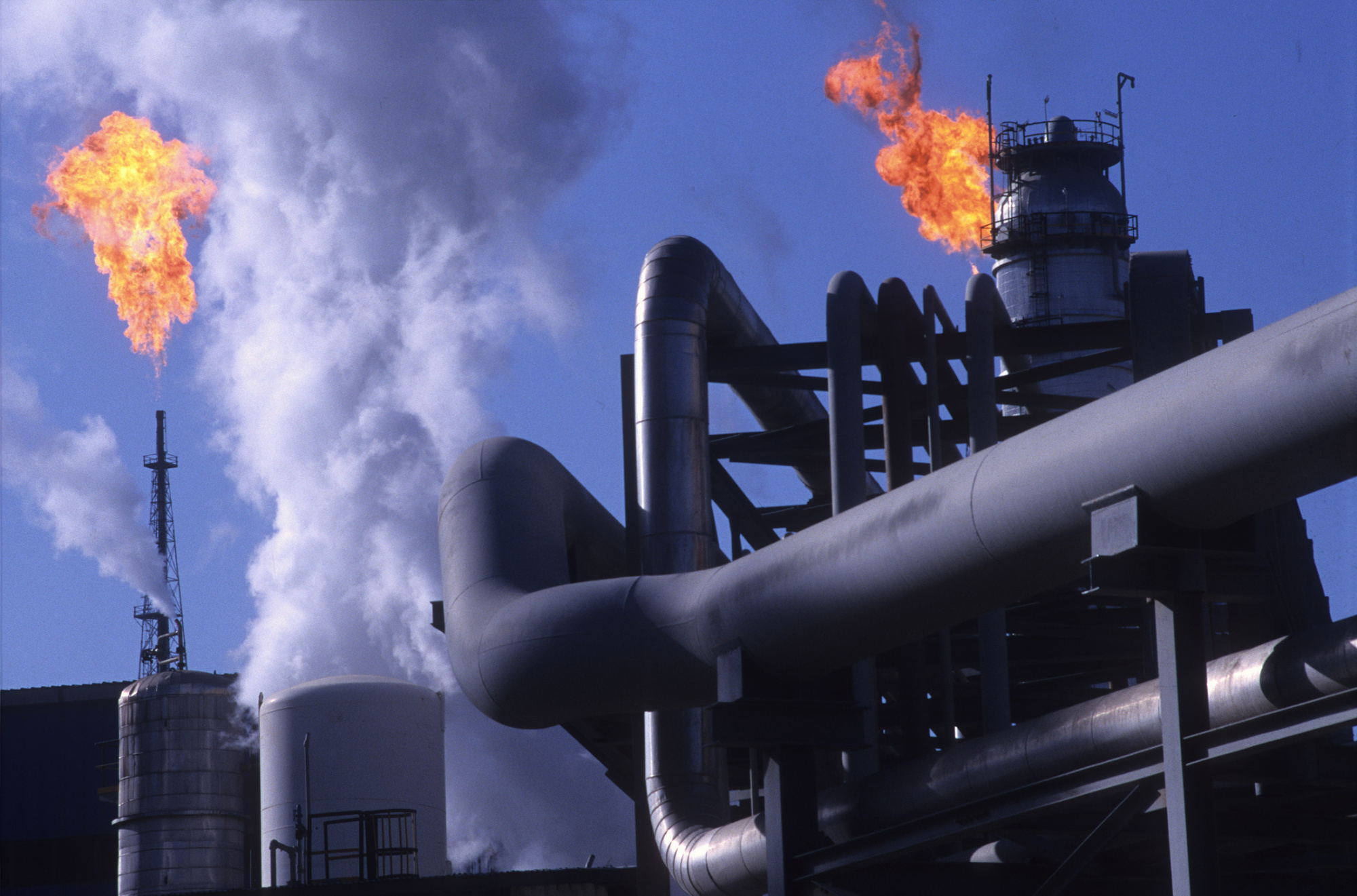 The contracts were sent to the government for approval two weeks ago, Zanganeh said in an interview published Saturday by Seda Weekly magazine. The first contract with a foreign company will be signed within three months, he said. The oil ministry has been working on a new oil contract model for the past two years.

Iran was the second-biggest producer in the Organization of Petroleum Exporting Countries until international sanctions were intensified against the country in 2012 because of its nuclear program. Since sanctions eased in January, Iran lifted crude production to a four-year high of 3.8 MMbpd. The country hopes to draw as much as $50 billion a year from major oil companies, such as Italy’s Eni SpA and France’s Total SA.

The Persian Gulf country is seeking to boost output by 600,000 bpd to 700,000 bpd over five years from fields in an area west of the Karoun River along the Iraqi border, Zanganeh said. It plans to increase production from these fields by 90,000 bpd this year, the oil ministry’s Shana news agency reported on May 23, citing Zanganeh.

Changes in the investor-contract language so far involve mostly “legal issues,” according to Zanganeh’s interview with Seda. The ministry removed a clause that would let NIOC offer an alternative, similar field for exploration if a foreign company failed to make a discovery in its initial site, he said.

The text was revised after regulators sought to make clear domestic reserves belonged to the state, Zanganeh said. Changes also were made to reflect demands that major decisions by the managerial committee of any joint venture be approved by the national oil company.

At a Tehran conference in November, officials identified the oil fields Iran intended to offer to foreign operators under the terms of the new agreements while also announcing their general terms.

The final contracts have been delayed since first announced in February 2014, as Iran has sought feedback from potential foreign partners and government regulators. They were originally scheduled to be introduced at a London conference that was postponed indefinitely last month after several delays.