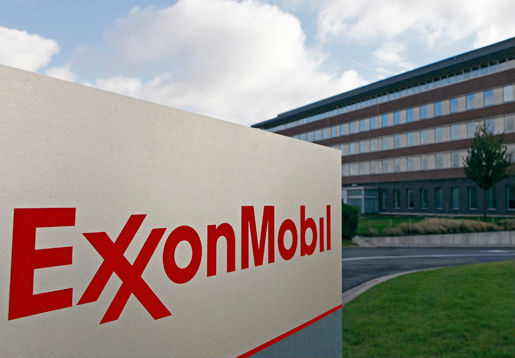 ExxonMobil Corporation announced today that it has acquired a crude oil terminal in Wink, Texas from Genesis Energy LP. The terminal is located in the rapidly growing Delaware basin, part of Permian basin, one of the most prolific plays in the U.S reports WorldOil

The terminal is strategically positioned to handle Permian basin crude oil and condensate for transport to Gulf Coast refineries and marine export terminals. The facility is interconnected to the Plains Alpha Crude Connector pipeline system, and is permitted for 100,000 bopd of throughput with the ability to expand.

“The terminal provides crude producers with a full range of logistical options including truck, rail and inbound and outbound pipeline access, not only for ExxonMobil’s production, but for all Permian Basin producers,” said Gerald Frey, president of ExxonMobil Pipeline Company. “It also provides shippers with efficient and cost-effective access to market destinations in the Gulf region.”

This acquisition marks ExxonMobil’s first terminal in the Permian Basin to be anchored by the corporation’s newly acquired Delaware Basin acreage, previously announced in January.

Exxon Mobil Corp. won’t be allowed to bypass U.S. sanctions against Russia to resume drilling for oil in a joint venture that seeks to tap billions of barrels of that country’s crude.

Treasury Secretary Steve Mnuchin said the decision was made after consultation with President Donald Trump, according to a statement on Friday. Exxon’s request for a drilling waiver dated to 2015, according to a person with knowledge of the matter who wasn’t authorized to speak publicly. The company has pushed for approval every few months since then, the person said.

Prior to Friday’s rejection, Exxon received three waivers to conduct unspecified paperwork for its venture with Moscow-based Rosneft PJSC, according to filings with the U.S. Securities and Exchange Commission. The waivers were approved twice in 2015 and again in October. The first came just months after the U.S. and European Union imposed wide-ranging sanctions that shut down a drilling project by the two companies in the Kara Sea, the documents showed.

The documents on file specify “limited administrative actions” but add no other detail.

Exxon has been eager to unlock the vast crude bonanza locked in Russia’s Arctic, Black Sea and Siberian shale since 2011, when then-CEO Rex Tillerson signed a watershed cooperation plan with Rosneft that was blessed by Russian President Vladimir Putin. At the time, Putin estimated the venture ultimately would invest as much as $500 billion over a span of decades.

The venture came to a standstill in 2014, when the U.S. and EU resorted to sanctions to punish Putin’s regime for annexing the Crimean peninsula and backing Ukrainian separatists.

Tillerson, who left Exxon in January to become U.S. secretary of state, has vowed to recuse himself from any issues related to the company for two years.