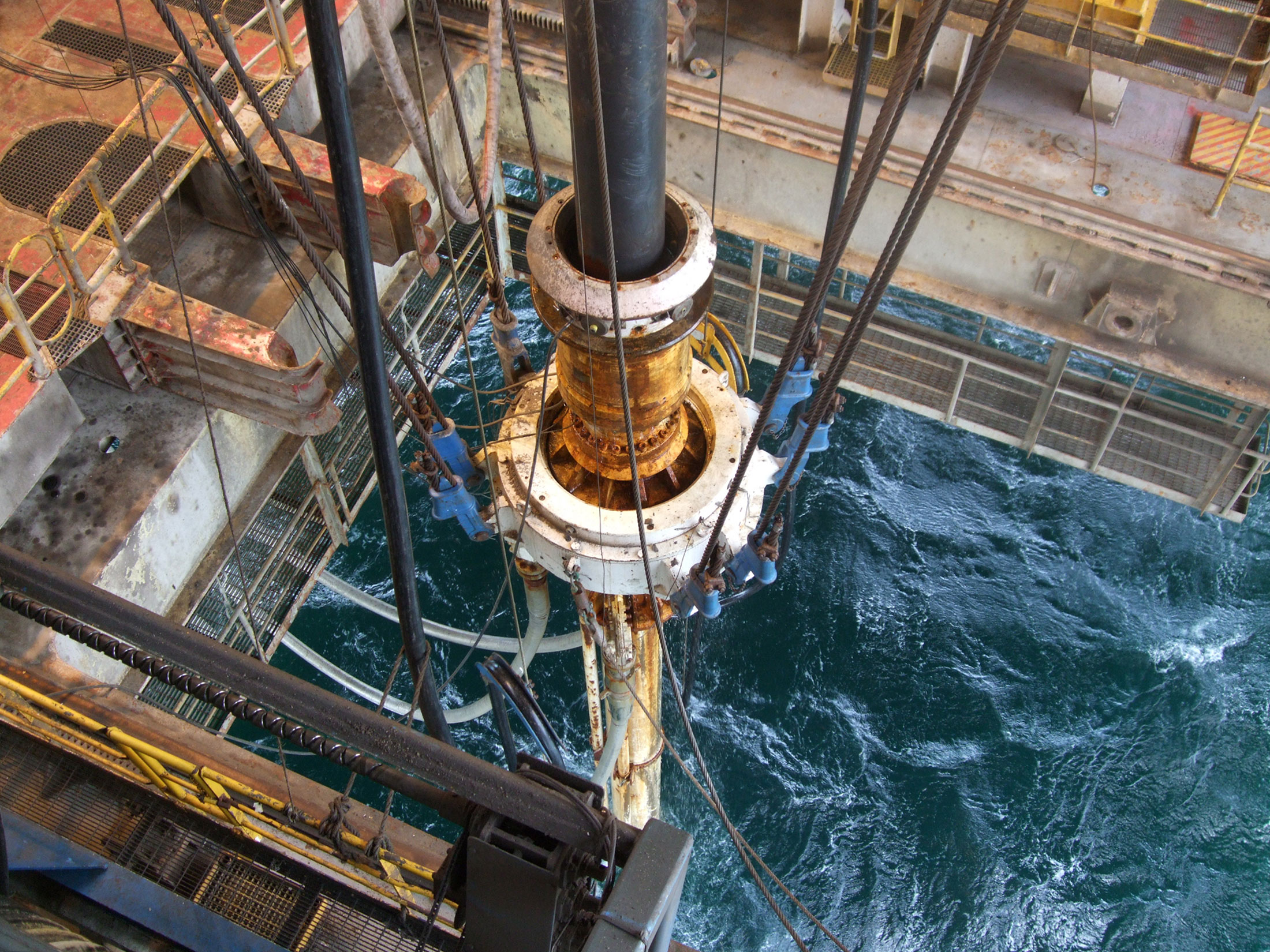 According to Bloomberg Exxon Mobil Corp., Chevron Corp. and Hess Corp. have agreed to bid together for rights to drill for crude in Mexico’s deepwater oil areas, according to a person with direct knowledge of the plans.

The three U.S.-based producers have reached a Joint Operating Agreement, which allows the consortium to bid to produce oil in the 10 areas up for auction on Dec. 5, according to the person, who asked not to be identified because the information isn’t public. A Joint Operating Agreement is a contract that establishes the role and obligation of each company in the accord, and designates the party that will act as the operator of a production area should it be awarded in the auction.

Mexico hopes to raise $44 billion in its first-ever sale of deepwater drilling rights in the Gulf of Mexico, located in the Perdido area near the maritime border with the U.S. and in the southern Gulf’s Cuenca Salina. Seventy-six percent of the country’s prospective oil resources are located offshore in deep waters, according to Energy Minister Pedro Joaquin Coldwell.

The country approved final legislation in 2014 to allow foreign crude producers to operate in Mexico for the first time since 1938, in an effort to reverse an 11-year decline in production.

The Dec. 5 auction has been lauded by the government as the most likely to attract large foreign oil operators that possess the expertise and capital to produce crude miles below the surface of the Gulf, which Pemex has been unable to exploit because it lacks the technology to do so.

All of the 26 companies that qualified to bid in the auction, including Royal Dutch Shell Plc, Statoil ASA, and BP Plc, are expected to sign similar agreements because the government’s capital requirements for bidding are considered too large for individual producers to do so alone. Petroleos Mexicanos, the country’s state-owned oil company, announced in May that they were in talks with Exxon, Chevron and Total SA to sign agreements of mutual interest to consider the possibility of bidding together in the deepwater round.

A Joint Operating Agreement can be dissolved if one of the companies withdraws its intention to participate in the contract, and the companies may opt not to bid even if the consortium is still in place.