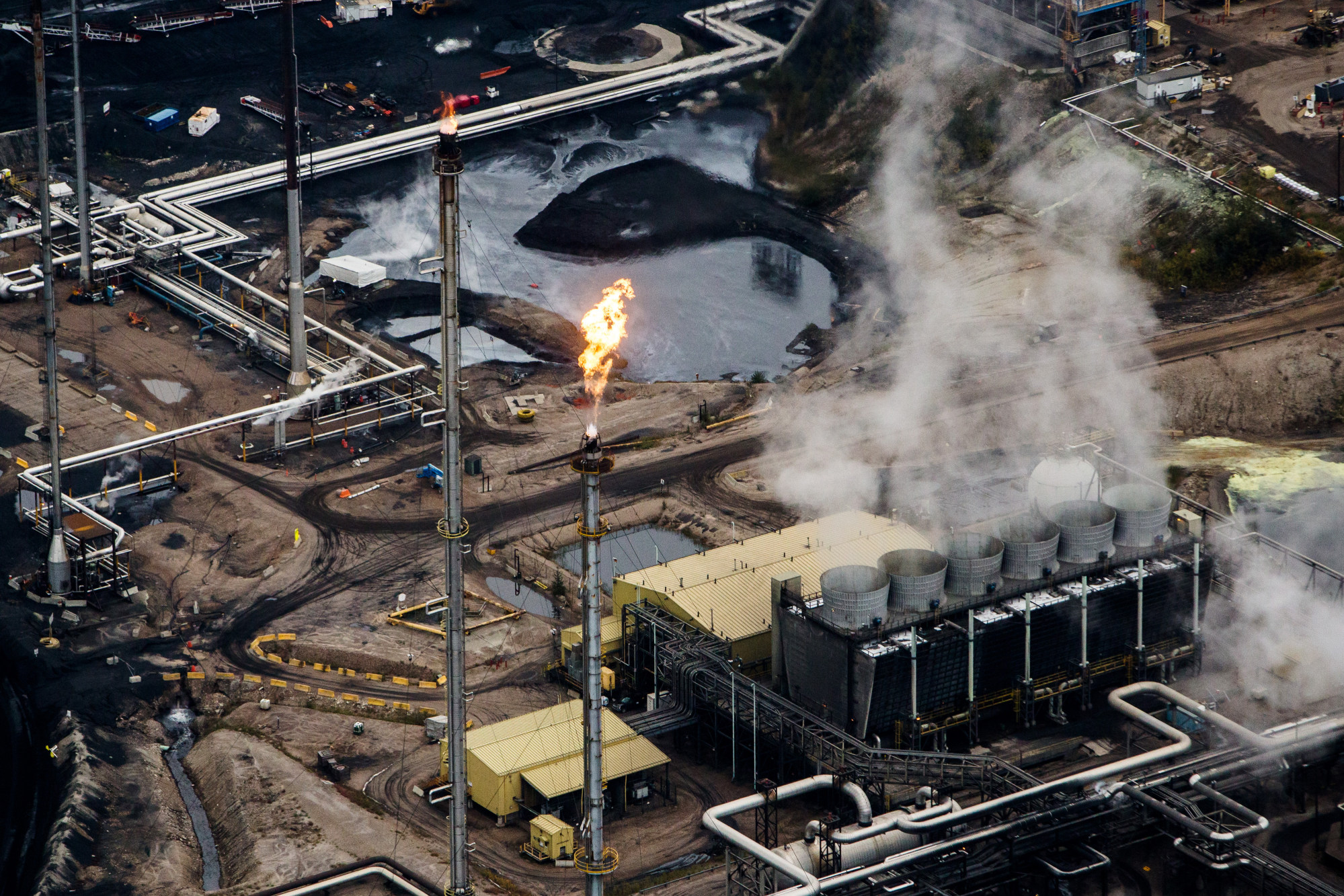 The country’s oil production will average 4.59 MMbpd, 22,000 more than previously forecast, data from the Canadian energy regulator show. The raised production outlook comes even as pipeline bottlenecks have driven Canadian crude prices to record lows and prompted some producers, including Canadian Natural Resources and Athabasca Oil, to reduce output by about 160,000 bpd, according to estimates by TD Securities.

The biggest driver of higher output is heavy oil-sands crude, which is forecast to have exceeded 2 MMbpd in October to average 1.88 MMbpd for the year. That’s 42,000 bpd more than the previously forecast. Output of conventional light and heavy oil also exceeded the earlier forecasts.

The increase might reflect the faster-than-expected ramp-up of Suncor Energy’s Fort Hills oil sands mine, according to Stephen Kallir, upstream research analyst at Wood Mackenzie in Calgary.

The 194,000 bpd Fort Hills mine started operation earlier this year and will run at 90% of capacity through the fourth quarter, Suncor CEO Steve Williams said on a Nov. 1 conference call.

“They are producing above 90% capacity as of end of the third quarter,” he said by phone. “We expected that early next year.” To be sure, the NEB recent data shows production trailing off in December with output lower than forecast earlier.

Heavy Western Canadian Select crude fell below $14/bbl on Nov. 15, the lowest in Bloomberg data extending back a decade. The crude’s discount to West Texas Intermediate futures widened to $50/bbl in October, also a record in data extending back 10 years. The price fell $1.17 to $17.96/bbl on Tuesday and the discount widened $1 to $33.50/bbl.

The data did show signs of possible stress. Output of oil sands bitumen that’s processed in an upgrader to make light, synthetic crude plunged to 890,000 bpd in September from 1.13 MMbpd in August and will end the year below prior estimates. The drop happened as upgraders belonging to Syncrude Canada Ltd., Suncor and Canadian Natural Resources were undergoing maintenance. The NEB had projected in September that output of upgraded bitumen for the month would be 1.06 MMbpd.