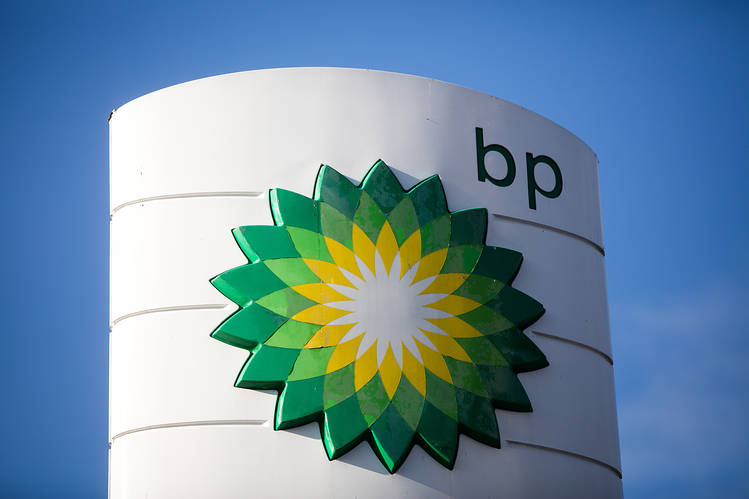 More than 59% of shareholders rejected BP’s remuneration report, according to an announcement at its annual general meeting in London. The vote was only a recommendation, although the company pledged to respond with changes to the way it pays executives.

“The real concern among shareholders about remuneration this year is clearly demonstrated by this vote,” Chairman Carl-Henric Svanberg said at the meeting. “We have already spoken to a number of shareholders and they are seeking changes to our remuneration policy for the future. We will continue this engagement and bring a revised policy to our next AGM.”

Shareholder Royal London Asset Management Ltd. said last week it would vote against the package, calling it “unreasonable and insensitive” at a time when oil’s crash has driven down earnings. The pay increase would send the “wrong message” to investors and other companies, the U.K. Institute of Directors said Wednesday.

BP isn’t the first European oil company to anger investors by giving executives generous pay packages in the middle of an industry downturn. In May 2009, 59% of shareholders in Royal Dutch Shell Plc rejected the remuneration report after the board awarded bonuses in shares even after the company came fourth in its peer group, based on total shareholder returns.

Legal & General Group Plc, BP’s second-biggest holder, voted against the pay increase “as we felt there was poor alignment between long-term shareholder returns and executive remuneration,” Sacha Sadan, director of corporate governance, said in an emailed statement. The fund-management company thinks “the remuneration committee should have used discretion to scale back bonus payments.”

Dudley’s total compensation, including salary, bonus, shares and pension, increased to $19.6 million in 2015, 20% higher than the previous year, according to BP’s annual report. While his salary rose just 1.5% to $1.85 million, the bonus jumped 38% to $1.39 million and the contribution to pension and retirement benefits more than doubled to $6.52 million, the report showed. The company plans no salary increases for senior leadership in 2016.

“Even though the vote is only an advisory, it’s very embarrassing for the company,” Ahmed Ben Salem, an oil and gas analyst at Oddo & Cie in Paris, said by phone. “It’s a very sensitive time for shareholders with this oil-price environment and lower profits.”

BP will review its pay policies in the coming months, considering whether to take account of oil-price changes, Remuneration Committee Chairwoman Ann Dowling said at the AGM.

The company posted a record net loss of $6.5 billion last year, reflecting oil’s biggest slump in a generation as well as a $10 billion provision for the legal settlement relating to the Gulf of Mexico oil spill. Adjusted for one-time items, profit dropped 51% to $5.9 billion.

BP plans to cut 4,000 jobs in oil and gas exploration and production this year, and 3,000 in downstream businesses by 2017. The company said last year it would freeze employee salaries amid a “harsh trading environment.”

More than 99% of proxy shareholders voted in favor of renewing Dudley’s appointment as CEO, according to an announcement at Thursday’s meeting.