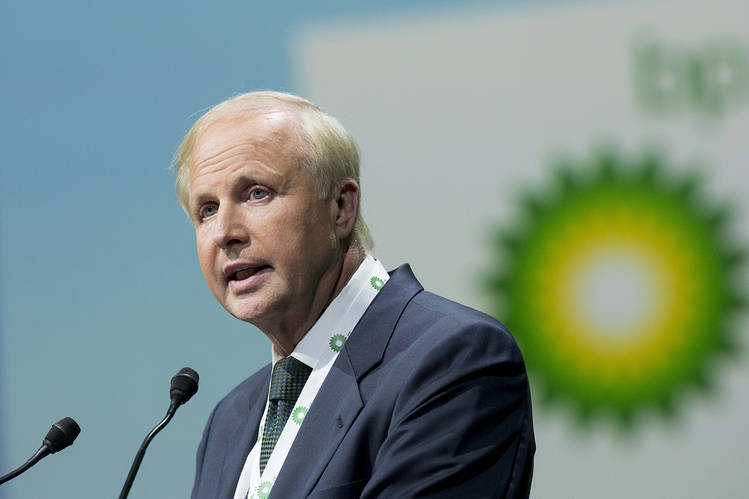 WSJ – BP PLC and state-owned China National Petroleum Corp. are set to announce plans for closer cooperation this week, just as global energy companies are reassessing their approach to one of the world’s largest oil consumers .

The deal is expected to outline specific areas of focus for BP and CNPC within China, as well as a broader commitment for cooperation internationally, according to a person familiar with the matter. It is expected to be one of a flurry of deals announced as part of Chinese President Xi Jinping’s state visit to the U.K. this week.

It comes at a time when some oil companies are rethinking their involvement in China amid a slump in oil prices that has led to sharp cutbacks in their capital spending.

Royal Dutch Shell PLC has scaled back investment in shale exploration in the country and earlier this year sold a 75% stake in its Chinese oil-lubricants business. The Anglo-Dutch oil giant also scrapped a multibillion-dollar joint venture with PetroChina to export liquefied natural gas from Australia.

Last year, BP quit a number of exploration ventures in the South China Sea and wrote off $112 million related to exploration in China.

China still remains a key market for the major oil companies, which have maintained a sizable presence in the country. By 2035, BP expects China to be the world’s largest oil importer and second-largest LNG importer. Longer term, BP views the country’s shale-gas prospects as the most promising in the world outside of North America.

Earlier this year, BP set up a Singapore-based joint venture with state-owned Sinopec Group to provide fuel to the shipping industry and completed the expansion of a petrochemicals project in southern China.

BP runs around 700 joint-venture service stations in the country and a large share of the domestic aviation-fuel market, as well as a 30% stake in a giant project to convert and transport imported LNG.